A story has begun, its course and outcome defined by the space between two forces.

Strengthened by the interaction across distances, yet suffering the yearning to be near.

Constant fluctuation between closeness and separation evokes a feeling similar to being trapped behind glass, able to see but not touch.

A deep, longing embrace between heavy and light connecting the parts of the story. 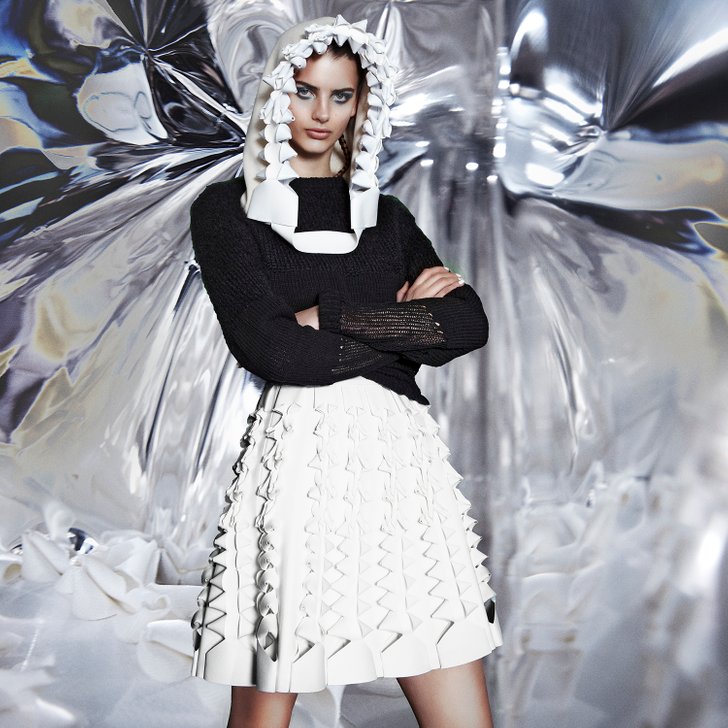